What Are The Ear Conditions That Otoplasty Can Correct? 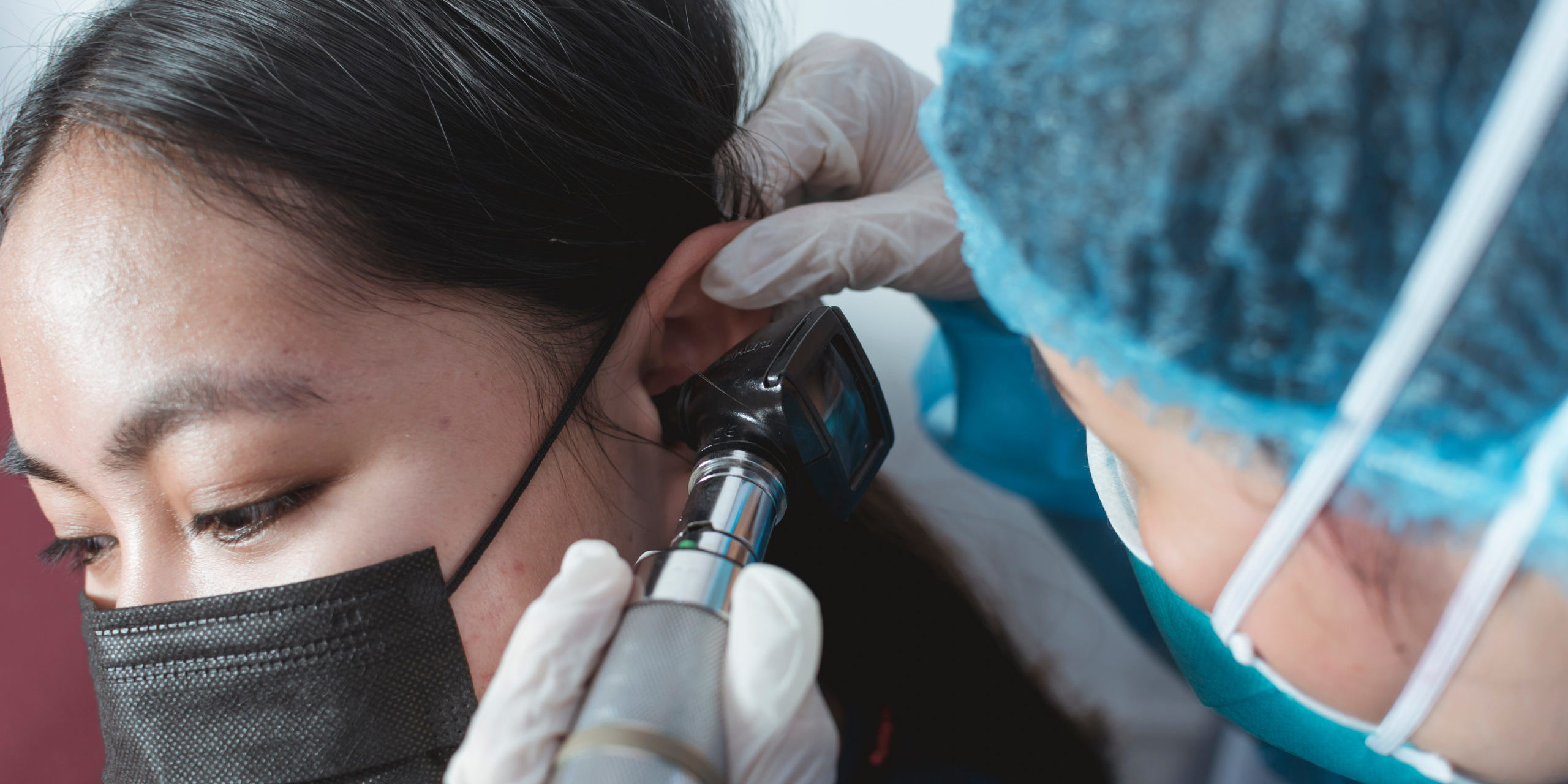 Otoplasty is a popular procedure that aims to address ear conditions and reshape the ears for a more even, natural, proportionate look. The procedure may be performed on one or both ears depending on the patient’s concerns. Otoplasty generally is a term for surgical correction of the projecting or prominent ears that are significant congenital ear deformities, which vary in severity and cause.

What Are The Conditions That Otoplasty Address?

Otoplasty has successfully corrected many ear conditions, such as birth defects, injuries, and other related conditions. Below are the common conditions that this procedure can correct.

What To Expect From The Otoplasty Procedure?

Foremost, OtoplastyOtoplasty can be done in a hospital or an outpatient surgical facility. The procedure is sometimes performed with sedation and local anesthesia, which numbs only part of the body. However, general anesthesia must be needed in other cases, which renders patients unconscious and may be given prior to the procedure.

It is important to note that otoplasty procedures vary based on what kind of correction is needed. Still, the specific method the plastic surgeon chooses will depend on the resulting scars and the location of the incisions, such as on the back of the ears or within the inner creases of the ears.

Once the incision is done, the doctor might remove excess cartilage and skin. Next, the plastic surgeon will fold the cartilage into the proper position and close it with internal stitches. Also, additional stitches will be used to close the incisions, and the entire procedure usually takes about two hours.

Once the OtoplastyOtoplasty is done, the ears will be covered in bandages for protection and support. Some discomfort and itching might be experienced following the procedure. In this case, taking pain medication recommended by a doctor is suggested.

To keep pressure off the ears:

A few days after OtoplastyOtoplasty, the doctor will remove the bandages, and the ears may likely be swollen and red. It is suggested to wear a loose headband covering the ears at night for a few weeks since this will keep the ears from pulling forward when rolling over in bed. Nonetheless, it is best to ask the doctor when it’s fine to resume daily activities, such as bathing and physical activity.

Who Should Receive The Otoplasty Procedure?

It is for anyone concerned about the size, shape, appearance, symmetry, or another feature of their ears. In fact, below are the most common reasons for OtoplastyOtoplasty include:

Additionally, patients considering ear pinning or OtoplastyOtoplasty should be in good health, nonsmoking, and at least 5 – 6 years of age.

What Are The Possible Risks Of Otoplasty?

Like any major surgery, OtoplastyOtoplasty has possible side effects, including infection, bleeding risk, and an adverse reaction to anesthesia. Aside from that, other risks associated with the procedure include:

For those who are thinking about surgery to provide a more symmetrical and cosmetically appealing appearance to the ears, OtoplastyOtoplasty is a great way to reshape part of the cartilage in the ears and other conditions. The Cache Valley Ear, Nose & Throat team diagnoses and treats a comprehensive range of ear-related issues with the help of Otoplasty Otoplasty. Ultimately, they act towards recovery for patients of all ages suffering from hearing loss, chronic infections, and ear noise.

Can Asthma Be Cured? What Is The Usual Cause Of Asthma?
October 2, 2022

How Drastically Can Your Face Change Through Plastic Surgery?
July 4, 2022

What Is The Difference Between Headache & Migraine? Cause And Treatments
May 4, 2022
Search
Recent Posts
Categories
Go to Top
Call Now Button