How Do I Prevent a Bleeding Nose Condition in the Summer? 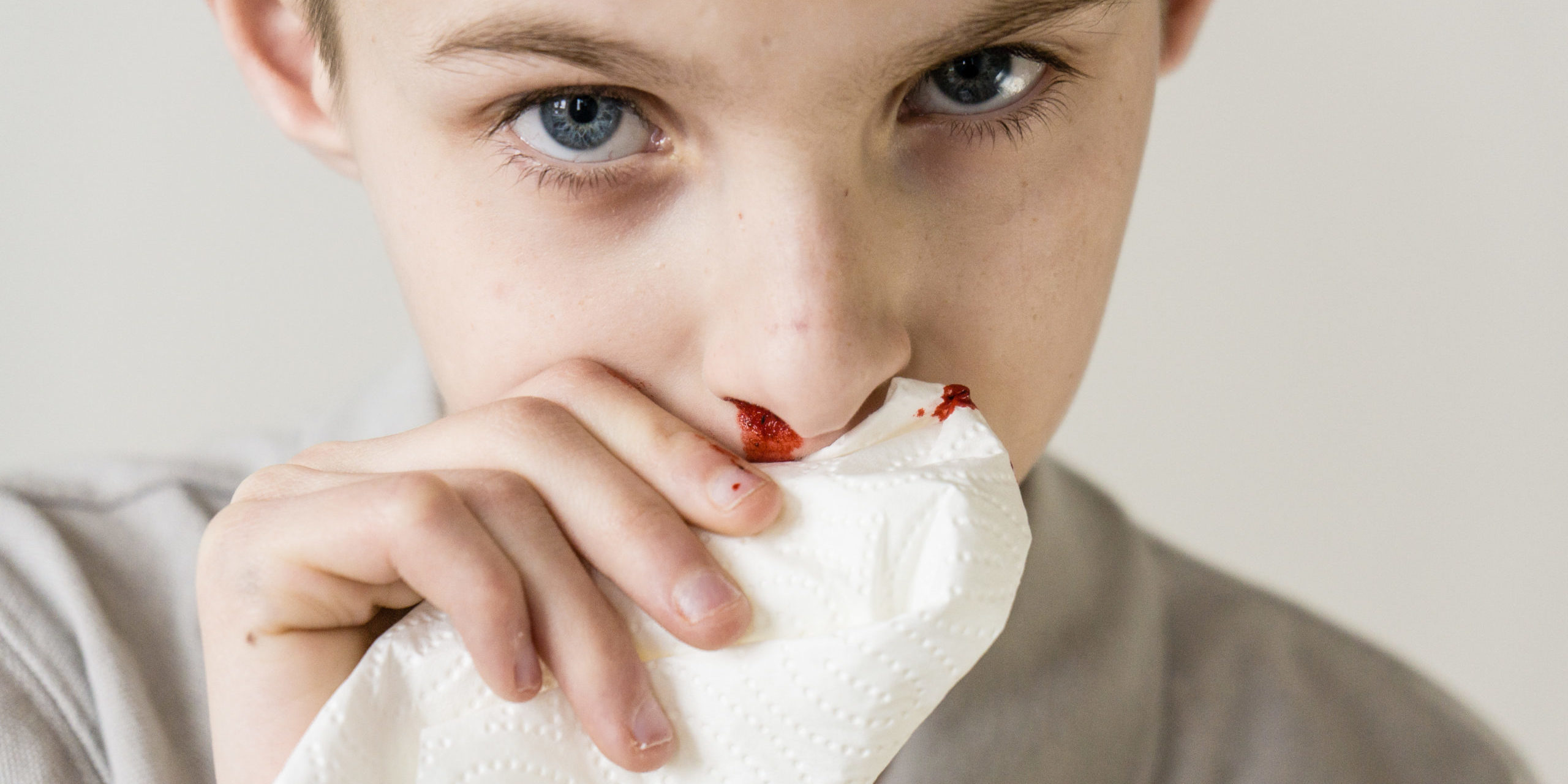 Nose conditions are pretty common all year round. But during the summer months, one of the most particular nasal conditions experienced by many is nosebleeds. They can be a bit frightening and alarming during their occurrence, but nothing serious to honestly be concerned about having. Nosebleeds aren’t signs of anything severe and can be treated at home right away. This nose condition is typical for children, especially between two (2) to ten (10) and elderly folks. Come summertime, incidents of nose bleeds can become more apparent compared to other parts of the year, mainly because of the heat we all experience. Today, let’s all learn more about nose bleeding and how to prevent and treat this condition, especially during the summer season.

What is Nose Bleeding?

Nosebleeds, also known as ‘epistaxis’ in medical jargon, are a nose condition that commonly occurs when the linings of tiny blood vessels accidentally burst inside of your nose. This nose condition can result from many factors: dry air and nose picking, which are some of the most common causes. Other causes can also include experienced trauma, infections in the sinus, common allergies, septum that is deviated, instances of hypertension, chemical irritants, bleeding disorders, decongestant nasal sprays and their overuse, extreme temperatures, and high altitudes. These are some of the most common reasons why nose bleeding is a typical nose condition, especially during the seasonal months of summer and winter.

Although a common nose condition, the majority of occurrences of nosebleeds are not that serious. However, in some sporadic cases, they may indicate some underlying disease. The insides of our noses are packed with tiny and delicate blood vessels that can easily be raptured and become damaged, bleeding quite relatively fast. Nosebleeds are commonly caused by the following:

On some occasions, nose bleeding can result from the deeper blood vessels within the nose. This nose condition can stem from having a blow to the head, recent nasal surgery, atherosclerosis, or the hardening of the arteries.

Doctors suggest getting immediate medical attention for individuals who have the following indications:

Who Normally Get Nose Bleeds?

Since nosebleeds are a reasonably common nose condition, most people will surely experience them every once in a while, at least once in their lifetimes. Everyone who is anyone can have nosebleeds, but this nose condition often primarily affects:

Nose conditions like nose bleeding may also become heavier or last longer if you take in anticoagulants, live with a blood clotting disorder, or experience high blood pressure, also known as hypertension.

Nosebleeds are nose conditions that are easily treated even when you’re at home. In stopping your nose from bleeding, here are some easy steps to follow for a quick fix:

Once the nose bleeding stops eventually, usually there’s no more need in seeking medical advice. But in some cases, rare and severe ones may require you to have further additional treatment from your doctors or in a hospital.

How to prevent it:

Preventing nosebleeds can also be relatively easy, like treating this nose condition right away. Preventive measures are straightforward and can be done if you experience nosebleeds again after treatment. Here are some helpful tips and tricks you can easily do and follow in preventing nosebleeds:

When I doubt, talk to your doctor if you experience frequent nosebleeds and cannot seem to be able to prevent them. ENT specialists may be required for further assessments.

When to seek serious medical advice:

Yes, nosebleeds are a common nose condition. But some instances may already require serious medical advice or immediate medical attention. Contact your doctor if you:

Additionally, have someone drive you to the nearest hospital’s ER or call immediately for an ambulance if:

Nose conditions like nosebleeds are not to be taken seriously, most of the time. But remember to consult medical assistance if you already have frequent or heavy nose bleeding. This nose condition may indicate more severe health problems, like high blood pressure or disorders in blood clotting, and should be checked right away. Have yourself examined so that nosebleeds and other nose conditions would not bother you ever again.

Are you suspecting more severe problems from your nosebleeds? Our amazing friends at Cache Valley ENT are the best specialists in the field that can help you further treat your nose conditions. Visit them today! https://cachevalleyent.com/

What Is The Difference Between Headache & Migraine? Cause And Treatments
May 4, 2022

What are the Most Common Symptoms Of Swallowing Disorders?
January 6, 2022