What’s the Difference Between Reconstructive and Cosmetic Surgery Procedures? 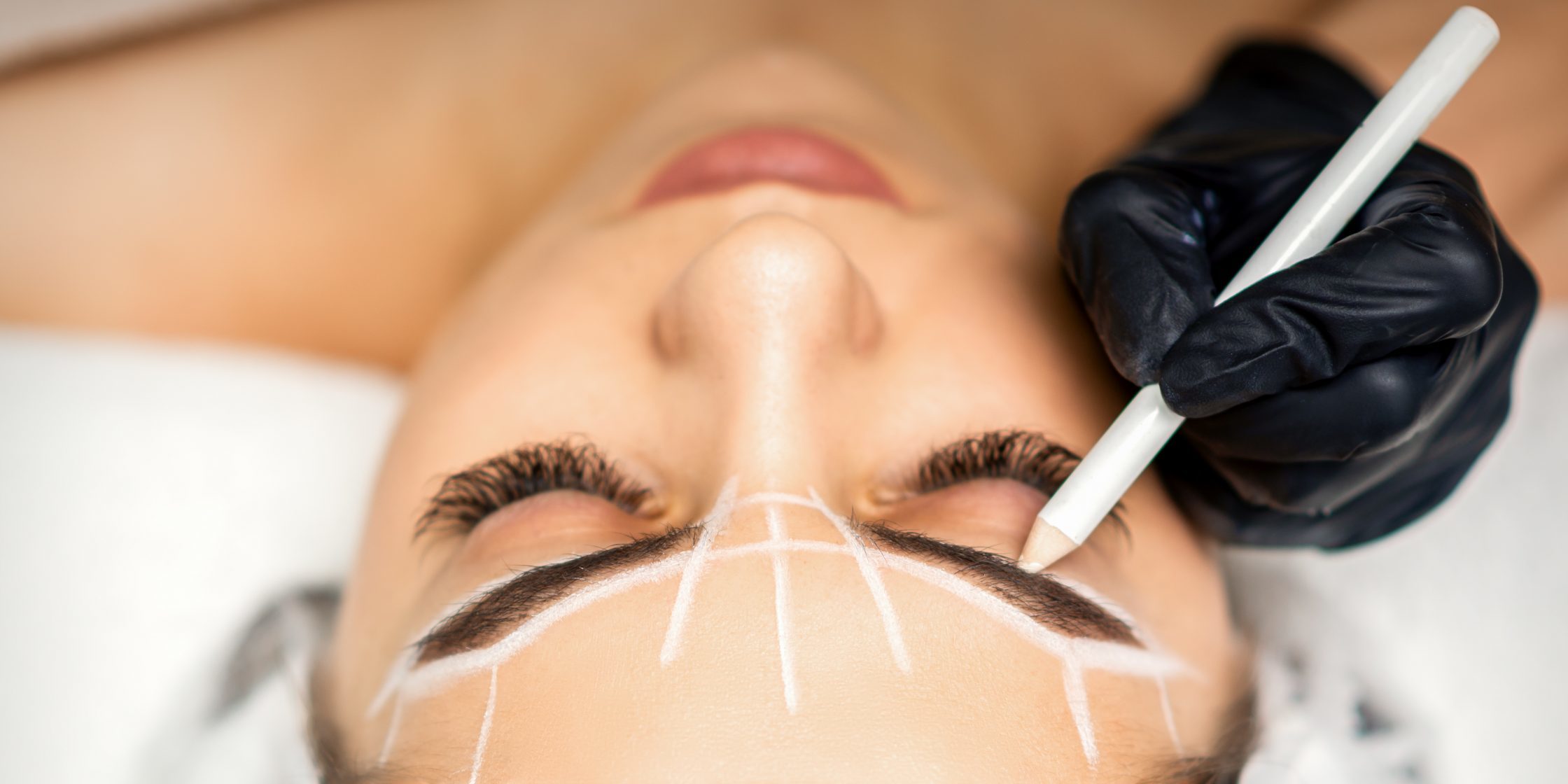 Facial plastic surgery can be divided into two general types – reconstructive and cosmetic surgery. A very fine line separates the two from one another, but both share similarities as well. Plastic surgery, in general, has evolved throughout the years in terms of functionality and importance. Before, it could be considered an expensive procedure exclusive only to the wealthy. But now, it has progressed into different functional operations centered on beauty restoration and enhancement. Let us have a face-to-face encounter with facial plastic surgery and know the difference between reconstructive and cosmetic surgery.

Historically speaking, the earliest known plastic surgery takes us back to the sixth century, when a man named Sushruta became known as the ‘Father of Plastic Surgery. He originated from the majestic land of India. He was also deemed responsible for medical advancements during the ancient times in their country. Altering the looks on people’s faces using skin grafting was Sushruta’s earliest facial plastic surgery ever done in this known world.

Since then, plastic surgery has developed and improved and is now more diverse in the procedures done. Not only are there facial plastic surgery, but there are also operations done basically with every part of the body imaginable. And with the continuous popularity of reconstructive and cosmetic surgery, enthusiasts explore new horizons in this surgical procedure. These are all for the sake of looking and feeling beautiful inside and out.

Nowadays, physicians have undergone specialized training involving procedures and techniques like facial reconstructive and cosmetic surgery. Reconstructive options focus more on restoring congenital deformities or those caused by trauma and diseases like cancer. On the other hand, cosmetic options focus on enhancing one’s current appearance and aesthetic features.

This type of facial plastic surgery deals with the restoration or reconstruction of facial appearance that may have been altered pre-conceivably or due to unwanted events in our lives. Through this rehabilitation, functions associated with one’s facial features are also reinstated or repaired simultaneously. Facial defects are generally caused by:

Facial reconstructive surgery not only helps restore fractures, injuries, and deformities but can also help to breathe easier in case of breathing problems. Effects of this type of facial plastic surgery may also have sound emotional and mental side effects on one’s self-esteem and state of mind. With that being said, reconstruction can not only occur outside but inside as well.

On the other hand, this type of facial plastic surgery caters mainly to enhancing one’s appearance and facial features. This type of procedure is more popular, especially for those concerned with their image, like celebrities who make their living by selling face value. Some of the most common procedures under this category include:

Cosmetic facial plastic surgery may also have beneficial effects more on the inside than the outside. Procedures done under this category may help regain self-confidence with a more youthful appearance one can achieve afterward. This surgery can also help smooth out wrinkle surfaces, remove fine lines, and re-sculpting lost muscle tone.

Although both procedures seek to optimize one’s appearance and function regardless of what is presented initially, there are still some very noticeable differences between reconstructive and cosmetic surgery. Reconstructive facial plastic surgery focuses more on abnormal structures in the face caused by numerous reasons like congenital disabilities, developmental abnormalities, tumors and diseases, infections, and trauma. Meanwhile, cosmetic facial plastic surgery focuses mainly on reshaping the usual features and structures of the face, all in the essence of improving one’s aesthetic appearance.

In retrospect, reconstructive surgery tends to restore the what-has-been or the what-should-have-been features of one’s face in terms of physical effects. On the other hand, cosmetic surgery doesn’t correct anything but instead constructs something new in one’s face. Whichever one it is, one’s physical features will be altered in general.

Mentally speaking, the reputation of reconstructive surgery has a more positive note to it compared to the one cosmetic surgery has. People generally perceive reconstructive facial plastic surgery as something good done to someone who has undergone a dire circumstance. In contrast, cosmetic facial plastic surgery may be seen as something more of a luxury or a privilege that usually leans towards the wrong side of perception. But we have to be open-minded with how either procedure would affect the individual that will undergo it.

The Good and the Bad

The answer is a yes and a no, but with reservations for both. Yes, reconstructive surgery can be something good because it has a positive change in one’s appearance. Still, it can also be harmful because it can make things even worse if not done correctly. And yes, cosmetic surgery can be something good because it enhances one’s natural beauty. However, it is also a no-no if one gets addicted to altering one’s features up to a point when one’s natural’s face is already unrecognizable.

Both can be good or bad depending on one’s mindset and goal on choosing to undergo either procedure. We need to remember that all of us are created beautiful in our ways, and it’s okay to restore or enhance our natural beauty. But we need to remember that we need to keep everything in moderation and its overall effect on our lives. This is for us to enjoy the fruits of undergoing reconstructive and cosmetic surgery for facial plastic surgery. If you enjoyed everything you’ve just read and want to learn more on the what’s and how’s, our dedicated friends at Cache Valley Ear, Nose & Throat are here to help us in your journey towards self-beauty reconstruction and enhancement. Go ahead and discover now!

What Is The Difference Between Headache & Migraine? Cause And Treatments
May 4, 2022

How Do I Prevent a Bleeding Nose Condition in the Summer?
February 23, 2022

What are the Most Common Symptoms Of Swallowing Disorders?
January 6, 2022
Search
Recent Posts
Categories
Go to Top
Call Now Button